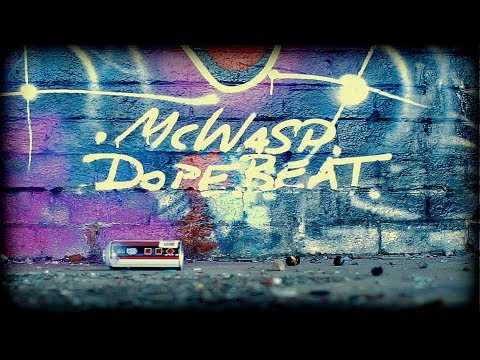 Melbourne-town born and bred MC Wasp has taken his talents on the mic around the world.

A true professional in every sense of the word MC Wasp has wowed crowds from Australia to Europe and back with his unique rapid-fire flow, tight production and emphasis on hyping the crowd.

MC Wasp's debut solo album "Chronicles of the Spider-Wasp" was independently released in 2015.