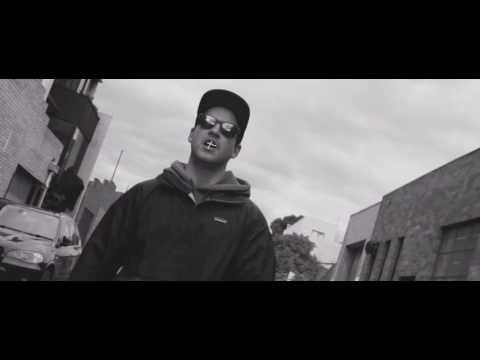 Sinks is an MC from Melbourne. He has been rapidly rising through the ranks of the hip hop community, gaining widespread recognition for his craft. Preferring to rhyme over sample based production, he cuts through sombre melodies with dystopian poetry detailing the confronting realities that often elude the attention of the populace. Heavily critical, often misanthropic, Sinks' lyrical ability is unparalleled in an otherwise bland landscape of predictable banality. Sinks brings something raw to the table without sacrificing intellect or poetic license.

The 2012 release of solo EP "Prolifix" to immediate critical acclaim was quickly followed by his debut LP "Backlash" in 2013. Both records were warmly received by Hip Hop heads and the broader musical community alike, receiving regular national airplay across community and independent radio stations such as Triple J, PBS and RRR.

"The touch of dub and a spot-on delivery makes this a standout. 4 stars" - Richard Kingsmill, Triple J Musical Director

On the stage Sinks has been hand picked to support some of the most respected names in international and Australian Hip Hop with highlights such as Action Bronson (USA), Mobb Deep (USA) Souls Of Mischief (USA), Deltron 3030 (USA), Taskforce (UK), Dialectrix (NSW) and Trem. The Sinks live show is ever expanding with the recent addition of a live drummer and feature hypes and rhymes from label associate Mol One.