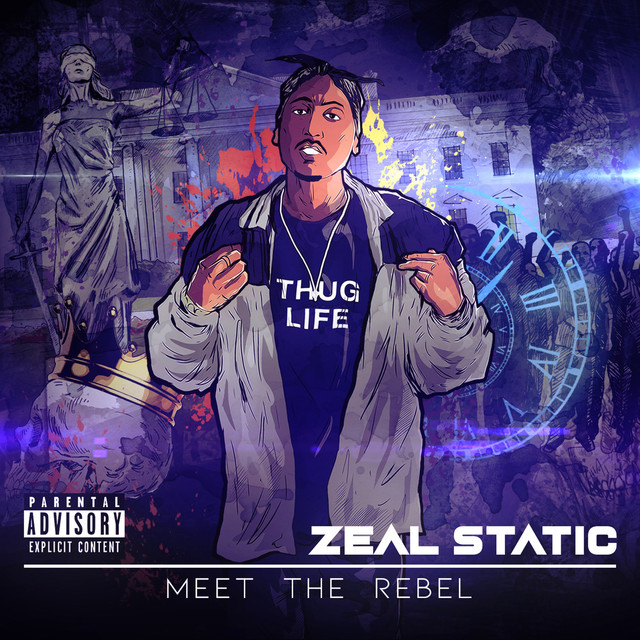 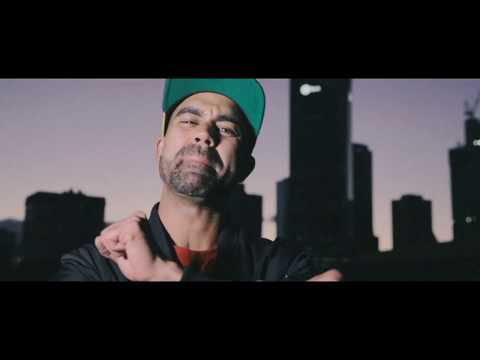 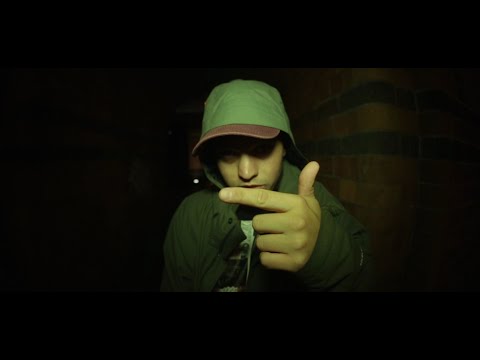 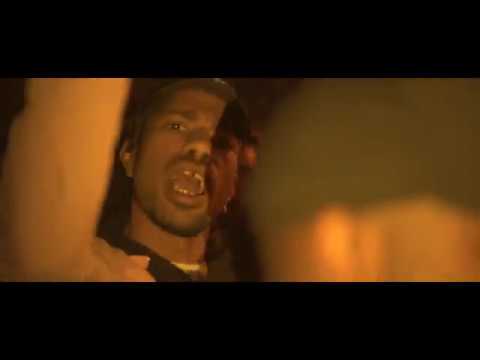 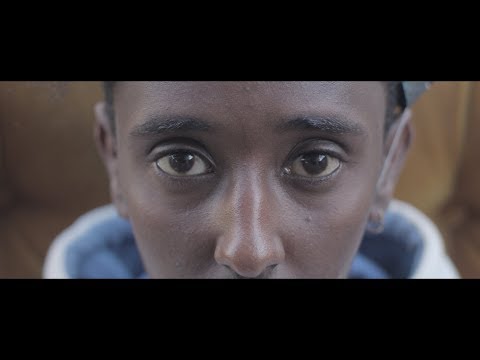 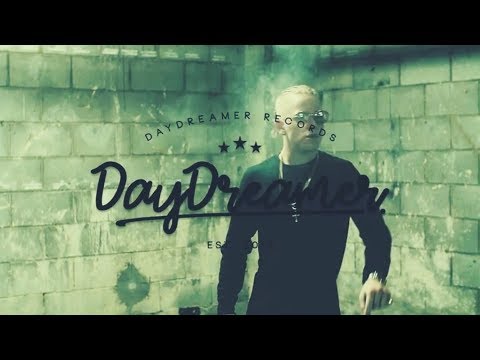 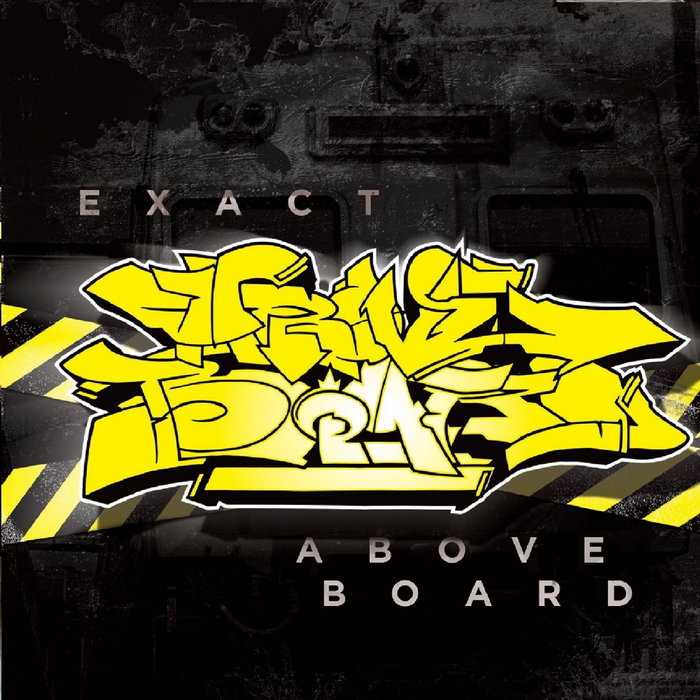 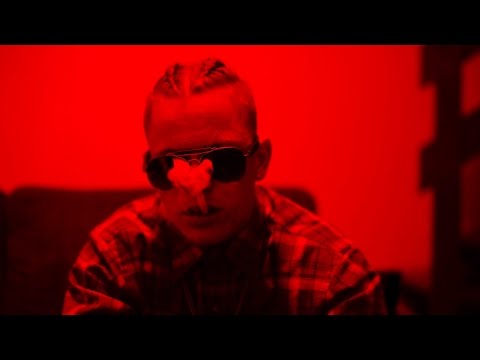 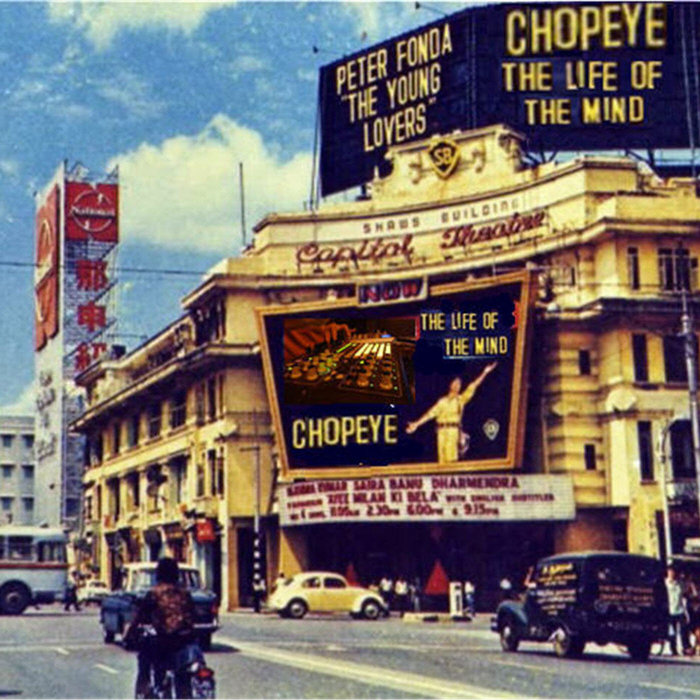 Fresh off the success from releasing visuals off his single ‘Friends and Foes,’ Zeal Static returns with ‘Meet The Rebel’ EP.

The 5-track-EP gives you a little glimpse into Zeal’s life and experiences, from a lover, a story teller, a troublesome individual to a rebel.

On the single Zeal said, “I’ve always been a rebel, from my school days, to rebelling against authority and society. I also talk about injustice, brutality, racism and things that affect us on daily basis,”

“It’s my first album release, so I am giving an introduction to my listeners so they not only enjoy the songs but get an understanding of me and where I am coming from and ride with me on this journey as they get to Meet The Rebel,” he said.

Stepping out with the world in his sights, Zeal will undeniably be your new favourite rapper. He combines raw personalities and lyrical delivery over fresh memorable beats.

Best known for his creativity and infectious energy, Zeal is influenced by 2Pac, Rakim, Big Daddy Kane and Ice Cube. Zeal has notably remained underground in the Australian music scene however, he first received his big break with his first mixtape ”The Underground Railroad Mixtape Vol 1,” which was released in 2010 by DJ Nino Brown which boosted his presence in hip hop.

The following years he released “The Underground Railroad Mixtape” Volume 2, “Dreams & Wishes,” and “Fight My Battles” which saw him garnering attention from tastemakers worldwide including HipHopDX, ThisIs50, Hip Hop Lead and many more.

‘Meet The Rebel’ EP is available now on all platforms.