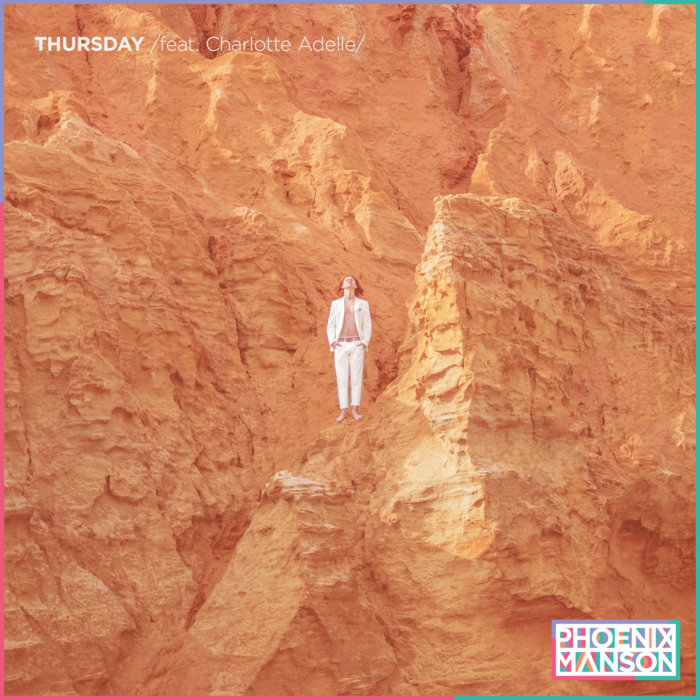 Recorded and mixed in his home studio and mastered at Studios 301, this woozy, neo soul groove fused with
the velvety vocals of Charlotte Adelle, sounds like late 90’s R&B with a modern twist.

100% produced, mixed and mastered on analog equipment, Phoenix Manson has captured the vibe of lo-fi hip hop without the use any samples; not a single sound was generated on a
computer. All sounds were recorded from his vintage drum machines and synths.